Secure your spot and get started today with our EXCLUSIVE offer!

By opting into the web form above you are providing consent for Gracie Jiu Jitsu of Kentucky (J Town) to send you periodic text messages. Standard rates may apply. You can reply HELP at anytime or learn more. You may opt-out anytime by replying STOP.

My wife, two kids, and I all train here. GJJKY has something to offer for everyone. The academy is very clean and has an incredibly welcoming atmosphere. I would highly recommend checking this place out regardless of your situation or goals.

My son has only been here for a month but he loves the classes and has learned a lot. The entire stuff are super friendly and very helpful. They really make you feel like family. Mr scott does an amazing job with the kids. I highly recommend you bring your kids to try it out.

My 7 year old son and 8 year old daughter have both been training here coming up on three years. I finally gave in and started training myself about 4 months ago.
Has to be the most fulfilling thing i've ever done not only myself but also how I get to enjoy it with both of my kids.
Every one of the instructors is extremely kind and welcoming. They take pride in how they treat their new students. You will feel welcome.
Great workout, very stimulating mentally and the camaraderie/family atmosphere is amazing.

Omg where to start... Great atmosphere and fantastic people!! My daughter Rosie simply adores going to class and interacting with the instructors as well as the kids. Normally, before starting the class she would barely come up to another child and play; now she seeks then out with a sense of confidence I would of thought was never going to come. Her goal now is to compete and excel in the jiujitsu community. Like she told me the other day, "Daddy I want to be like the Pokemon song; I want to be the very best that no one ever was!" Kid's got dreams and I know all the awesome people at Gracie's will help her make it happen.

Great people with an inviting atmosphere no matter if you've trained 20 years or just started! Check it out if you want to try Jiu Jitsu!

This is such an amazing place to be! Im so glad I got to spend time here and learn some basic skills! I cannot want to go back!!!!

I've never been in a more welcoming friendly environment. They have some of the best instructors in the state. This is a gym for everyone. Great family environment and very welcoming to all visitors. Highly Recommend

Request information today to learn more about our programs! Get Started Now

Why Jiu Jitsu? (Why does my Child Always Fail in Class)

Why does my child always fail in class!

Have you ever heard the hardest thing in life are the most rewarding? Maybe you have tried a sport or hobby that just kicked your butt and you did not finish it. Having something like Jiu Jitsu to humble you day in and day out builds character like no other. Jiu Jitsu is an art designed to have its student develop what’s inside him or her. It is an art that becomes a lifestyle and not just something to do.

In todays times of I want it now Jiu Jitsu takes that away. You realize that time and dedication is in store in order to master it. One will find out a lot about themselves on the mats. We as men are fooled into thinking we can take care of ourselves if needed. Then you decide to step into your local Jiu Jitsu school/academy wanting to find out what the hype is all about. The instructor does not put you with one of his top guys but instead puts you with a 14 yr old boy. As you look at him with his green belt on thinking I can’t hurt this kid. The out of no where this 14 yr old taps you lighting fast. The tap in Jiu Jitsu is the physical gesture of saying UNCLE! You think to yourself well this is not going to happen again… only to be tapped out quicker the second time. Now the instructor says to you, don’t take it easy on him this time. Then you decide it is on. And again you tap out for the third time as you lay on the mats thinking… How long has this kid been training? The instructor tells you not to be ashamed, he has been training since he was 4 yrs old. That’s 10 yrs of training and this 14 yr old was owning an adult.

Now I would like to ask a question? Do you think this 14 yr old will walk this earth with confidence and assurance he will never be a victim? Do you think this will have a positive effect on everything he does? I want to say he will as I have seen this myself.  The years of failure this young man has went through is staggering. He was a young boy just trying to figure out what Jiu Jitsu was. Then over the years he discovered it is what we call super powers.

So as a parent the greatest thing you can give your child is the ability to FAIL! Then the ability to discover how to over come. The true character of a man is seen through his failures not his successes. Don’t have your child do everything they are good at…have them do things they fail at and watch how they grow from that! NEVER GIVE UP! NEVER QUIT!

See you all on the mats! 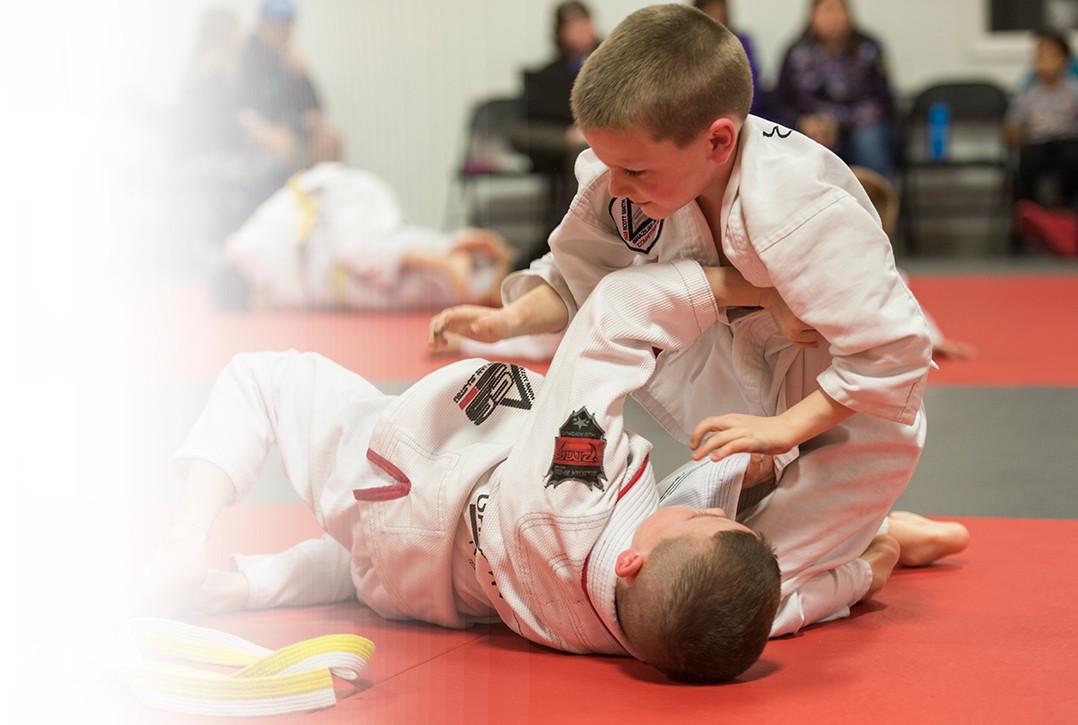